Subject: Sunday service on the matter

What is justice? And what can I change towards more justice in the world? These are the questions addressed in a service with young people in Innsbruck.

I cannot be silent ... From the Ursuline Secondary School for Economics and Business Studies. 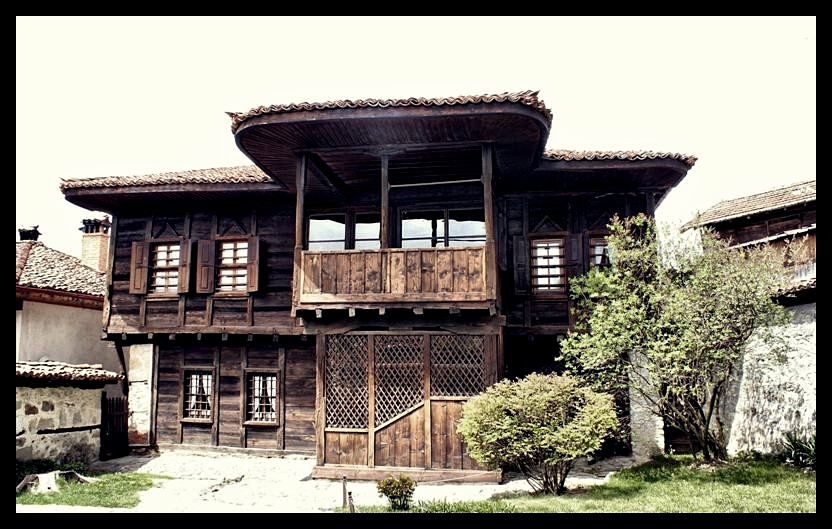 For Economics and Business Studies

Please let the German-language document be translated into many languages and be handed over to the true persons.

I have just watched the above-mentioned service via the video library on the Internet and indeed I cannot remain silent about it.

First of all, I would like to clearly explain and praise that it was very courageous of the young people to make themselves public by also having the TV broadcast the service via satellite or cable in Germany.

No one can say exactly who or what* will be able to  watch, to hear or to receive the service and therefore it is always risky to be involved in the world of media.

However, for the sake of truth and to break the silence, I do not want to hide my criticism either, because first of all, one should indeed not make a gymnasium available for the Lord God, in which a Eucharistic celebration takes place with a bishop who held a very extraordinary and meaningful shepherd's crook in his hand, especially when there is a beautiful church a few streets away.

Furthermore, my person would like to comment that the level of the pupils did not even remotely suggest the level of a grammar school, which I am very sorry to have to write, but actually, overall, at most the level of a secondary school was recognisable, which at the same time and thus appropriately applied to the good sermon of the bishop.

Now my person would like to and must explain to you that it has long been recognisable worldwide that the Creator of all of us has not only put His Son in the balance, but will be in the balance Himself for a long time and He has thus also put Himself in the hands of humanity as a world heritage also for the sake of justice, which becomes clear, for example, in the many and rare illnesses of the genes, which now also affect the children, or which was also clearly recognisable in the cross in your gymnasium.

You asked for many things and drew attention to many things, but you and the bishop with his matching staff did not even hint at the principle of life that also sustains Creation, and thus could not mention it.

You have recognised that we should help each other out of the "mess" by also putting an end to hunger in the world, but you have not proposed any solutions.

You want to announce a non-violent and peaceful demonstration with your good advice and appeals, but tomorrow everyday life will have you back and you will have to watch how you achieve your school-leaving certificate, which, by the way, is comparable to the German level, which was certainly not always so low!

Of course, it is high time for a worldwide awakening, because for many, many decades, people in Africa and also in Asia, and especially children, have had to die en masse for reasons that have long since become trivial, simply because they have to die in agony in their mothers' arms due to an infectious disease or because of hunger and thirst.

But even the wars in the world do not stop, even if the possibility for this had long been given by bearing witness to the unusual things that have been manifesting themselves for many years by means of my person.

But if you indeed think of the scales in which the Son of God placed Himself by delivering and imparting the Word and the Will of His Father to mankind, and you also believe in this, then at least as a high school student you should ask yourself where the many, many souls of the dead Africans and Asians have gone.

As a rule, an African woman will not allow a single abortion and will always bring the child into the world, because she will know that every life has a meaning and all those involved in that life will come into a relationship with the "aborted" unborn, which ultimately also has to do with justice.

Now, unfortunately, one must also ask where the many, many aborted and immature people around the world who will have a relationship with all involved will have gone, as it affects the very foundation of Creation.

As a good shepherd or as a bishop, one should always warn one's sheep or little sheep especially in this regard and call them to obedience; if necessary, a good shepherd should also call his sheep loudly by name before he would have to beat his sheep, and this is so that they do not perish and could not end up in the wrong hands or in the wrong place after life also because an abortion will always affect others indirectly involved, but most certainly always affects Creation!

Or would it be better for a bishop to say to himself that violence begets violence again and that nothing good can come out of using violence, since Jesus or his Apostles did not use violence either? !

After all, we are all brothers and sisters and called to peaceful coexistence and to live together, aren't we?

But whether, for example, we Europeans supply other nations with our arms exports so that these weapons are mostly used against weaker states or weaker sections of the population, that's fine, but gettiing a naughty little sheep a smack on the ears, that's not right at all, that's using violence!

Of course, violence is not a solution and certainly not a permanent solution when violence is carried out by human hands against humans and animals, whereby violence would have to be defined quite precisely!

A timely slap on the naughty bottom of a small child, carried out by a guardian usually a parent, has ver harmed anyone; quite the contrary, and a justified slap in the face by a true Clergyman or by a true faculty of teachers as the protected ones has never caused serious harm to any child or young person either.

This other chosen path also leads to a goal and can be found on my various homepages in the matter and commission of the Lord, where every person, old or young, can contribute through their talents, their interests and through their wealth of ideas!

Conclusion: The best advice and the well-intentioned and guiding words of a bishop are of no use at all, if the fundamental values of Creation are not observed and respected, and thus the contradictions of Christianity currently being demonstrated, preferably prompted by the legislative power of a state, no longer allow a young person to grow up in a healthy cycle of thought.

This is precisely the reason why the level of education in a Gymnasium today is comparable to a mediocre secondary school certificate or a good secondary modern school qualification of yesteryear, and the A level no longer says very much about the academic achievements and intellectual abilities of a graduate!

Exceptions, of course, and as always, confirm the rule, whereby nowadays it will also be the genes through which the great and conspicuous exceptions are recognisable in this respect!

HP: Of course, my person wonders why a Roman Catholic bishop cannot notice that we as mankind are already moving in the end of time, but when I also take a closer look, for example, at the cross from the gymnasium of the service shown on the Internet, then I understand the reason!

Note: There is not only an economic cycle, which you will probably deal with in your economics high schools, but there is also, as a matter of priority, the cycle of life, which includes all other cycles and thus justice, and which can logically be interrupted by a single abortion, which leads to negatively influenceable effects, until in the end it can collapse, just like every cycle!

HP plus: My person would also like to join the bishop's closing words, but call for urgent change of the world and the world order by each individual, whereby of course not only Christianity is called upon!

This letter must be published by my person in one of her "treasure troves" on the internet for the reasons mentioned!