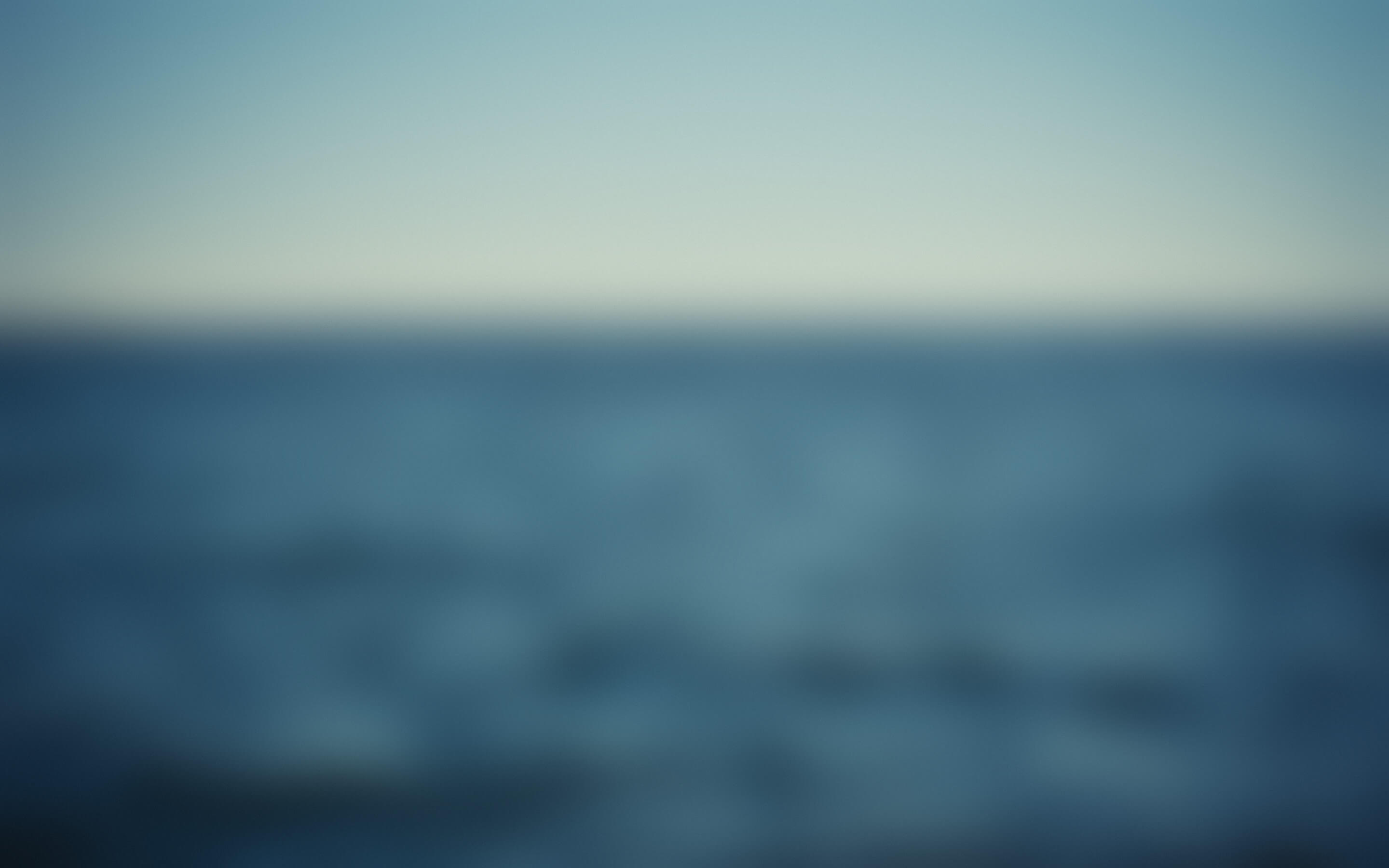 Free from Guilt and Examination of Conscience. 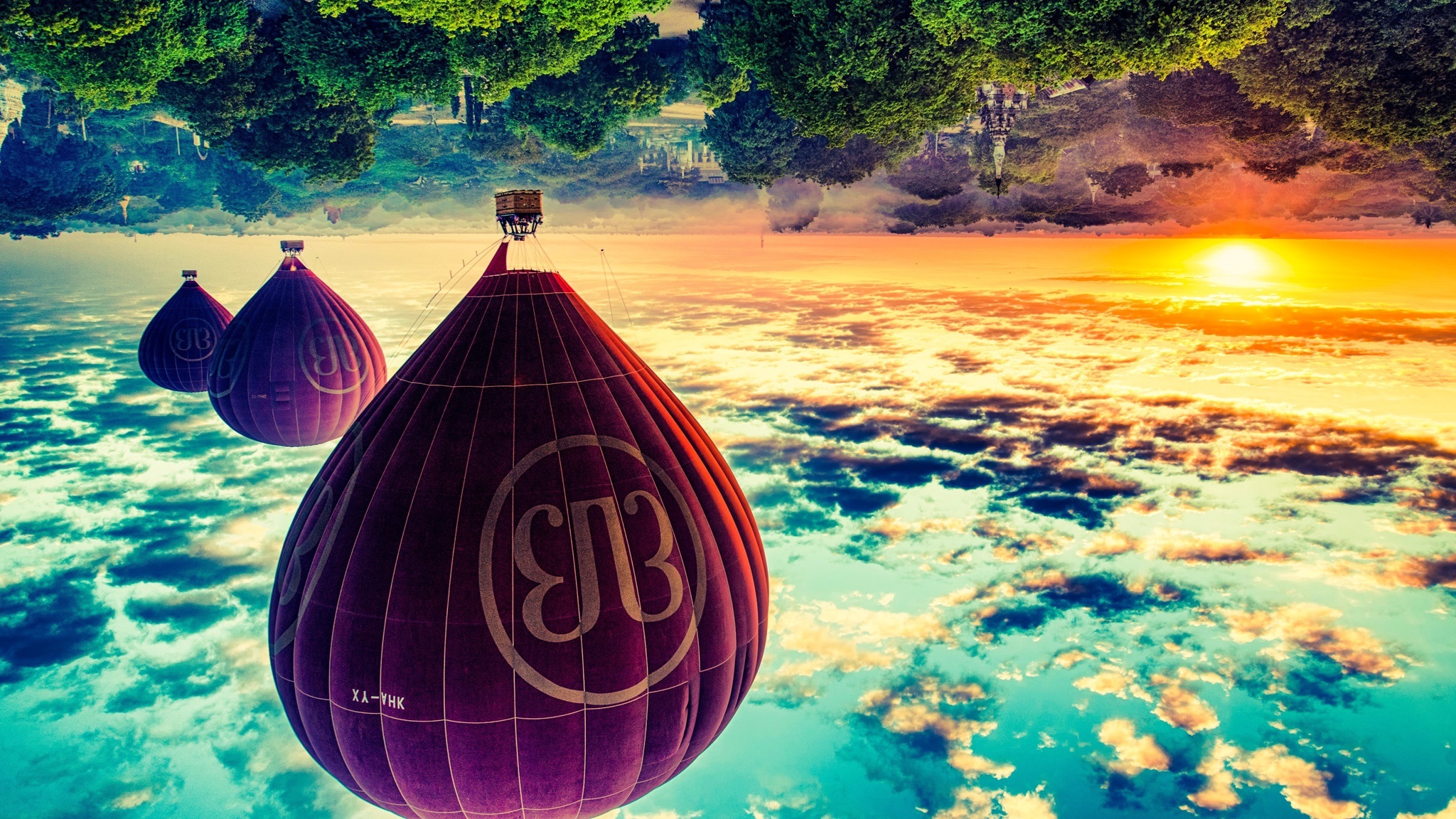 Free from Guilt and Examination of Conscience. Homework for all thinking People!

Please let that German-language document be translated into many languages and be handed over to the corresponding people.

Today is only Wednesday, but nevertheless a thunderstorm is the order of the day, if one wants to get additional information about the situation of the church on the Internet at www.katholisch.de.

As a reader you should be able to notice that there are really very good and also very many approaches to the shaping of the Roman Catholic Church, but the basic building blocks of the foundation of the church will be lost.

What comes into your mind as a clergyman and others as journalists or as active Christians to want to place yourself above a person who claims to have remained as flawless as possible in his life, which must also be a prerequisite for every clergyman and especially for a pope who should be able to administer sacraments to other people!

What comes to your mind?

Are you and others really already so soiled or stained that you do not want to allow any difference to other people, which there is and always will be for every human being, in that these persons have taken care of themselves and indirectly of others in this sense?

As a spiritual person, do you have no longer taken sufficient* care of yourself and has it become an impossibility for you to maintain and present a pure and clean soul?

The only one who has still known what is important, you want to pull in your kind low level, so that you will also stand better at the end!

What would have been probably, if none of your ranks would have been able to hold any more an access to our all Lord God, but would be worshipped probably rather only the devil "what has always been his aim"!

Now you, Bishop Gebhard Fuerst, have mixed up the clear facts by probably letting yourself be influenced by the many "fallen angels" of journalism and the media world!

It does not depend only alone for a clergyman to be bound exclusively to the Lord God, but for every human being it is very important not to fall into the clutches of the evil one.

A Muslim knows such a thing quite exactly, a Christian knows this in all probability probably no more!

Does it be necessary to preach this and much more to you or can you perhaps consider an examination of conscience for yourself, because that would be a real gain for all people equally? !

How you and your kind deal with the Emeritus Head of the Church, you have shown.

How Protestantism deals with its head, was also shown and almost simultaneously with the publication of the report of the abuse cases of the Roman Catholic Church by the election of the Federal President, who wants to defend and represent a liberal democracy, although the population is quite obviously no longer master of its/ their senses!

Note: A democracy becomes dangerous on the contrary if no fundamental foundations given by God characterize every human being and these are the Ten Commandments given to us!

What has happened here on God's earth with the people, that is irresponsible!

And now comes the lesson number one for all:

Every citizen of the European Union and subsequently every thinking citizen with a TV connection will please watch the especially beautiful feature films or series as well as disaster films of the Television and will please equip himself in advance with the Ten Commandments, in that the viewer must please pay close attention, which of the Ten Commandments was broken in one of the films hidden and in a certain sense "justified", in that the subconscious of the person or viewer justifies "the act of the "good" persons characterized in the script" by a broken commandment of God.

Let's take as an example a great love story, which through the actors of the script embody the sympathy of the spectators, in that in the film the existing marriage of one of the lovers is broken through this great love relationship.

Adultery is nowadays no longer prosecuted, although by an adultery many other things go also downright into the breaks, not least the children concerned. *So just this now publicly legitimized "invalidated" Commandment was the easy and simple way for the takeover of the devil to power, because at the same time many people are affected or damaged by an adultery!

Or we take the example of an involuntary or unwanted pregnancy of a script-driven sympathetic young and beautiful woman in a TV movie or love story.

The question of the readiness to accept the pregnancy comes up almost always by such films, although it is absolutely for the killing of a growing human being, who will be an independent human being on the day of his birth but nowadays from the beginning gets into a dependence of "megalomaniacs", it is alone already by this question of a decision possibility about life and death for all highly criminal and is justified by the commandment: "You shall not kill"!

And so the whole continues through the media up to a French kiss or sexual intercourse between animal and human being and continues with a funeral and funeral service for example of a dog or a cat!

You and all others will please publish the Ten Commandments through the journalism, through the broadcasting, in the newspapers or in the Internet and you will please continue to show your beautiful and clean films to the audience under this worldwide circulation!

The daily garbage, which is poured out also for many not consciously recognizably via Television over mankind, you all will perceive please quite consciously, so that you will understand, what happens around you at all and advances!

Wake up finally, you "sleeping pills" and make everywhere the necessary cutbacks particularly because of the children and young people by you all will draw the consequences for a possible future!

The question about the responsibility and the neglect of the Ten Commandments but also about the causer has been asked and answered at the same time.

Also the question about the attack and encroachment of the devil has been put herewith likewise but not completely answered, because who bears now the load and is attacked and threatened almost daily or must struggle with psychologically disturbed ones, that is not you! ?

HP: There were in the above-mentioned linking of a homepage* of the catholic church very many good arguments of a housekeeper of a parsonage and the necessity of the mentioned profession in the Internet comprehensible.

Note for the future: A common parsonage, formed by several spiritually celibate oriented male co-inhabitants is a fine thing, in that a parsonage housekeeper should be able to exercise exclusively her actual area of responsibility in the parsonage and in that an old or "worn out" priest or parish priest must remain welcome, since he as a "foster father or advisor" must remain basically with his "actual" family by the offspring of the clergy as a head of the "respective spiritual family" in the parsonage and take his place!

This much must be clear: A true clergyman is and remains a clergyman and cannot be "separated out"!